Social equality is just one of thousands of areas advanced by ISO International Standards and, today, on International Women’s Day, ISO pledges to advance it even further.

A hundred years ago, women in most countries were not allowed to vote, drive, buy property or work in many industries. While progress has been made, the gender equality gap still remains. 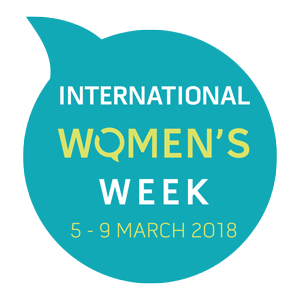 According to a 2017 report by the World Economic Forum, there is still a worldwide difference in gender equality of 32 %1).

International Women’s Day recognizes the contribution that women make to society and the importance of raising awareness about women’s rights and equality.

At ISO we believe that women not only make a valuable contribution to the products, services and systems that drive our society, they also deserve to have an equal voice in their development.

ISO Secretary-General Sergio Mujica said: “Our aim is to encourage equal representation in standardization, to strengthen the participation of women in the development of ISO International Standards and to make them more relevant to women around the world. We intend to promote among the ISO family the importance of women’s participation in ISO work.”

This is why ISO has joined a number of other large organizations in the pledge to be an International Gender Champion, as part of a leadership network working to advance gender parity in executive management.